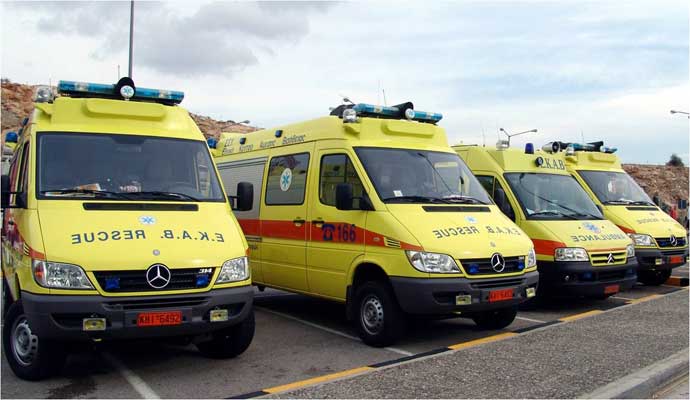 The application of Electronic Emails and Incident Management by EKAB has been operational since 2008 at the EKAB of Thessaloniki and since May 2018 in the EKAB of Athens. In January 2019 the EKAB of Kavala and Drama joined the system.

A total of over 300 ambulances and 6.5 million people are served by the system.

The application is divided into 4 parts, each corresponding to different user levels. The available 4 user levels are as follows:

Each user level has a different user interface and access to different data and with different permissions. The purpose of the system is to make call-to-incident handling as fast and automated as possible, requiring the least possible interference by the user. Particular emphasis has been placed on the simultaneous access of many users to the same data and their synchronization.