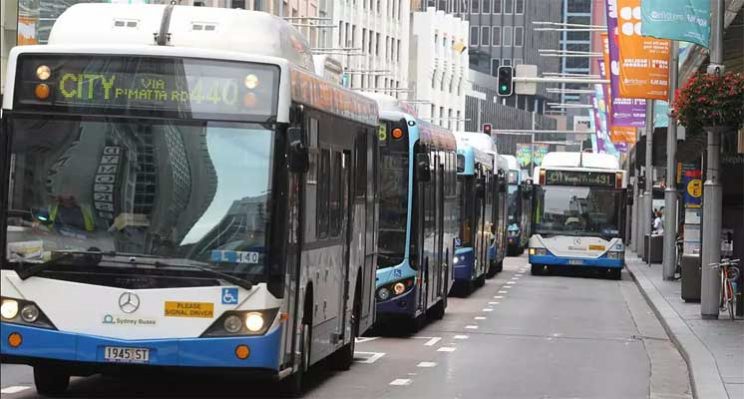 Along with telematics projects in Greece, the company has undertaken and implemented similar projects in large cities abroad, such as the Telematics Project of the Bangkok Transport Organization in Thailand, on state-of-the-art BRT (BusRapid Transit) buses linking the city airport to the urban center creating a solid foundation for global expansion, as well as work at the CEBU in the Philippines where Link Technologies SA helped create a strong fleet management system and passenger information in real time, serving 1 million citizens with a total of 77 vehicles.